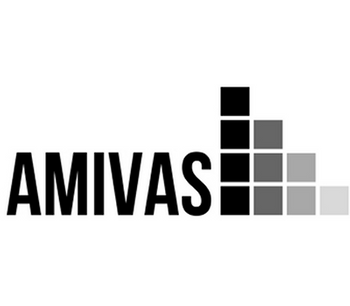 More commonly, the patient presents with a combination of the following symptoms:

In countries where cases of malaria are infrequent, these symptoms may be attributed to influenza, a cold, or other common infections, especially if malaria is not suspected. Conversely, in countries where malaria is frequent, residents often recognize the symptoms as malaria and treat themselves without seeking diagnostic confirmation (“presumptive treatment”).
Physical findings may include the following:

Diagnosis of malaria depends on the demonstration of parasites in the blood, usually by microscopy. Additional laboratory findings may include mild anemia, mild decrease in blood platelets (thrombocytopenia), elevation of bilirubin, and elevation of aminotransferases.

Severe malaria occurs when infections are complicated by serious organ failures or abnormalities in the patient’s blood or metabolism. The manifestations of severe malaria include the following:

Severe malaria is a medical emergency and should be treated urgently and aggressively.