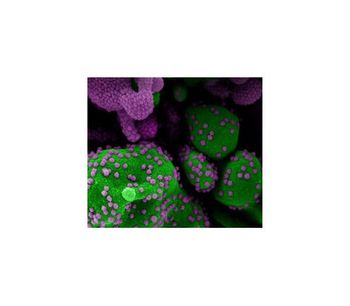 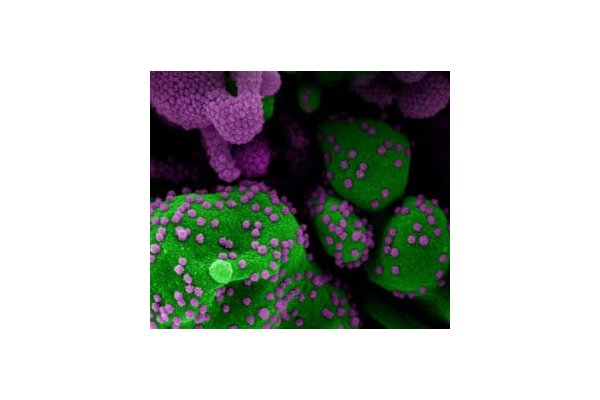 The coronavirus pandemic has triggered a massive, worldwide effort to develop effective vaccines and treatments. With a previous focus on cancer, Pascal’s scientists directed their efforts to discovering a cannabinoid-based treatment for COVID-19.

Pascal made the decision to test cannabinoids for ...

Pascal made the decision to test cannabinoids for coronavirus because there was limited, suggestive scientific data. Pascal scientists have previously shown cannabinoids can upregulate the Major Histocompatibility Complex on tumor cells—this same MHC upregulation helps the immune system identify virus-infected cells. In addition, cannabis extracts downregulate the expression of receptors for SARS-CoV-2. Furthermore, some cannabinoids have immunomodulatory activity that can mitigate the uncontrolled inflammatory response known as the “cytokine storm”, which is a feature of the most severe COVID-19 patients.

Since cannabinoids have the potential to limit the severity and progression of COVID-19, Pascal tested compounds in a cell-based assay. We found that one of our lead cannabinoids inhibits SARS-CoV-2 growth on primate cells. Significantly, the potency of the cannabinoid in this assay was similar to that of remdesivir, the only drug authorized by the FDA for emergency use in COVID-19 treatment. These initial observations have illuminated the path toward rapid validation of cannabinoids in additional cell-based assays, in animal models of the disease and, ultimately, in human clinical trials.

Our initial results suggest that cannabinoids may act upon the virus or the cell to reduce infectivity or viral replication. However, it is likely that the scope of the benefit to the patient will extend far beyond the direct effect on the virus-cell interaction. Pascal has demonstrated the capacity of cannabinoids to restore cancer cells’ visibility to the immune system. Many viruses, like certain cancers, render their host cells invisible to protect them from immune destruction. Cannabinoids may reverse this effect. In addition, cannabinoids are known for their anti-inflammatory properties. Thus, they may benefit the patient, much like dexamethasone does, in the later phase of disease when run-away inflammation is the main cause of tissue injury and even death.

In late 2019, an unusual cluster of severe acute respiratory disease cases was noted in China. The causative agent, a novel coronavirus designated SARS-CoV-2, was quickly identified and the associated disease called COVID-19. The initial outbreak has since exploded into a global pandemic, with tens of millions of cases and hundreds of thousands of deaths reported worldwide. As of July 2020, the pandemic continues to expand globally and remains uncontrolled in most countries. The most severe cases of COVID-19 are characterized by intense and dysregulated inflammation, pneumonia, lung damage, and severe respiratory distress, requiring supplemental oxygen and eventually artificial ventilation. The prognosis is poor, with a reported mortality rate of 20% or higher, for the elderly or patients with chronic health conditions such as obesity, diabetes, certain kidney or lung diseases, or a compromised immune system. Surviving patients may not recover fully and have lasting impairments to daily life as a result of their severe inflammatory response.