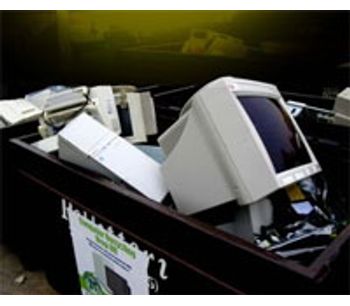 Hospitals facing the double whammy of trying to contain costs and be environmentally friendly are finding that reprocessing single-use medical devices can accomplish both goals.

Not only are the hospitals substantially reducing the amount of medical waste they are disposing of, they are saving about half the cost of replacing single-use devices (SUDs) with new items.

Those annual savings come to more than $100 million, according to reprocessing companies, with one industry analyst predicting savings of more than $1 billion in the future.

“It’s a compelling proposition to hospitals as well as to the healthcare industry in general because the amount of money spent on SUDs in the U.S. is enormous,” says Lars Thording, a spokesman for independent reprocessor Ascent Healthcare Solutions.

“The reprocessing/remanufacturing of medical devices is the single most impactful sustainability initiative currently undertaken by hospitals in the United States,” the Phoenix-headquartered company says.

An estimated 3,000 hospitals — about 70 percent of all hospitals in the U.S. — are reprocessing SUDs, either in-house or through third parties such as Ascent and SterilMed, according to
published reports.

Ascent and SterilMed are the two major players among a handful of reprocessors in the market. The two companies handle about 95 percent of medical device reprocessing in the U.S. Ascent boasts more than 1,700 hospital clients; SterilMed, based in Maple Grove, Minn., provides its services to more than 1,200 facilities.

No comments were found for Reprocessing Medical Equipment Reduces Waste, Cut Costs. Be the first to comment!