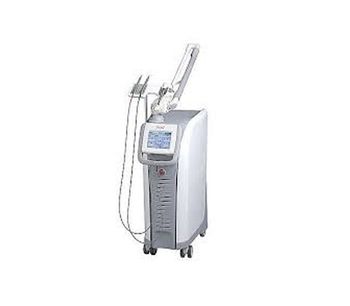 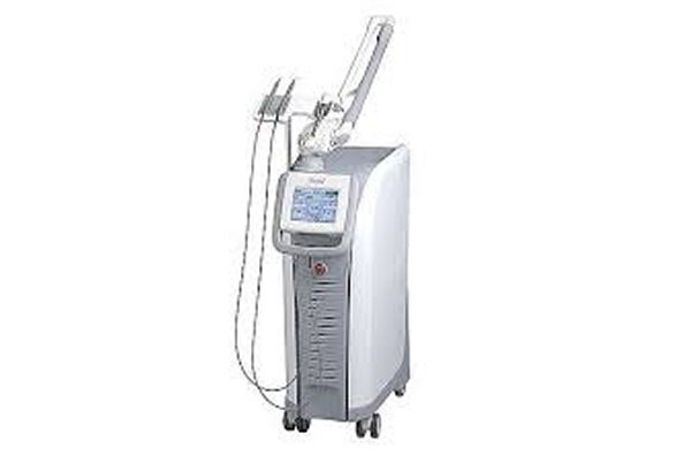 LightWalker’s state-of-the-art design, engineering and patented technologies have made it the world's fastest-cutting Erbium laser, outperforming even rotary burs in terms of speed and precision, while simultaneously offering a wide range of highly effective hard- and soft-tissue treatments. LightWalker’s easy-to-select operating modes and advanced laser-beam delivery systems enhance the precision and performance of each laser treatment for optimal clinical efficacy.

From conservative dentistry, endodontics and implantology to periodontics and soft-tissue surgery, LightWalker lasers offer the most comprehensive list of clinical applications of any dental laser made today. LightWalker is also perfect for cosmetic dental procedures such as Fotona’s gentle but highly effective TouchWhite™ laser tooth whitening. And with an optional aesthetic upgrade, the LightWalker AT / AT S model can even be used for facial skin treatments, such as wrinkle reduction.

Typical treatment procedures with LightWalker are faster, easier to perform and with less pain and shorter healing times compared to conventional treatments.

Two Models to Choose From:

Each LightWalker model is a technologically advanced system built from the ground up with the most state-of-the-art and reliable technologies available. LightWalker’s 'gold standard' dental laser wavelengths (1064 nm and 2940 nm) are produced by solid state crystal laser sources. With the choice of two complementary wavelengths (in terms of their effect on tissues) LightWalker comes very close to being a true “optimal” laser. Virtually all laser-assisted dental treatments can be performed with either the highly absorbed Er:YAG laser wavelength or the deeply penetrating Nd:YAG laser wavelength.

Fotona’s proprietary VSP (Variable Square Pulse) and SMOOTH technologies raise the precision, performance and safety of dental laser treatments to the highest level. VSP allows practitioners to precisely control the laser pulse duration and its fluence according to the needs of the specific application, at the simple touch of a button.

Fotona’s patented QSP (Quantum Square Pulse) mode* allows the laser to ablate more efficiently and with greater precision. The improved ablation efficacy of QSP mode indicates that more of the laser energy is used for cutting and less is absorbed by the interfering debri or sub-ablation threshold of the surrounding dental tissues. This provides the means for improved cutting speed, finesse and comfort when treating hard and soft dental tissues.

Up to 20 W* of Er:YAG laser power provide an exceptionally wide range of fast, safe and effective treatment options. In addition to dental applications, LightWalker also offers the power and capability to provide a broad range of aesthetic treatments using the same laser system.

LightWalker AT / AT S is the first Erbium dental laser on the market with digitally controlled handpiece technology, offering dentists entirely new treatment possibilities and unmatched levels of precision that have not been seen before in the world of dentistry.

The LightWalker AT's unique and patented OPTOflex® articulated arm is perfectly balanced during use, making Er:YAG handpieces feel completely weightless in your hand. OPTOflex® allows for a full range of motion and a maximum degree of control as it makes maneuvering handpieces much smoother, improving treatment precision and ease.

Automatic Handpiece Detection – for Ease of Use

The LightWalker AT / AT S comes equipped with two Nd:YAG handpieces, providing two different fiber diameters constantly available at your disposal. What's more, LightWalker AT has an automatic handpiece detection system which knows exactly which handpiece you have picked up and automatically restores the last-saved parameters for that handpiece.

Over 40 Preset Treatments – for Ultimate Simplicity

The LightWalker touch-screen offers a simple & intuitive menu of pre-programmed laser treatments. You pick the treatment and the laser automatically sets your optimum starting parameters. With an optional dermatological handpiece, the AT / AT S model can even perform aesthetic skin treatments such as wrinkle removal and skin rejuvenation (where permitted by local practice regulations).

*Available with the LightWalker AT / AT S.

No reviews were found for Fotona LightWalker - Hard and Soft-Tissue Dental Lasers. Be the first to review!