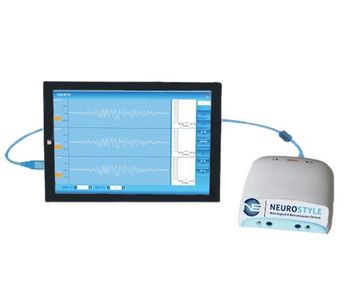 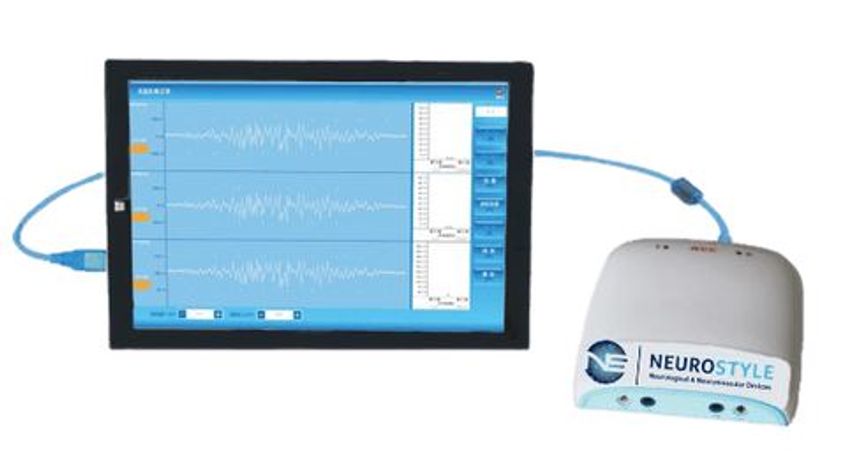 When normal and regular measures fail to improve urinary leakage in women with urge incontinence, Pelvic floor therapy system can be the next step. Studies have shown that pelvic stimulation is effective for the majority of the women with urge incontinence or bladder spasm. Pelvic stimulators help a woman to perform physical therapy(PT) in the privacy of her own home.
Pelvic floor stimulation devices are embedded with electronic sensors that help to strengthen pelvic floor muscles, thus providing patients more control over bladder functions.

When do doctors suggest pelvic stimulation?

When a person suffers from incontinence due to different reasons including infections or cancer and medications are ineffective and are not well tolerated by patients, doctors can recommend pelvic floor stimulation for such patients. Mostly pelvic stimulations have no side effects and are easy to use. Even women in their 90s can use it effectively.

There are different varieties of pelvic stimulators according to a variety of needs and vaginal sizes.

All stimulators require custom fittings by health specialists. Many patients get immediate benefit after using pelvic stimulators but some patients may need to use it for a longer time period. One of the best benefits of a pelvic floor stimulator is that it is easy to use and it is very cost-effective.

Electrical stimulators use a mild current to treat overactive bladder. Under this method, a small electrode is inserted inside a vagina or rectum. And the electrode is used to deliver a small amount of electric current that helps pelvic muscles to contract. The currents are set at different strengths and time intervals.

The electrical stimulation therapy can be done at the convenience of home or even at the doctor’s clinic.

Another form of electrical stimulation is sacral nerve stimulation, under which, a wire with a small electrode tip is implanted inside the patient’s body in such a way that the tip is near the sacral nerves in the lower spine. There’s a device at the end of the wire, that generates a small amount of electrical impulses. These impulses activate the sacral nerve, which in turn helps to control the bladder function.

It works similar to the electrical stimulator, but a pulse magnetic field is used to activate the pelvic floor muscle instead of an electric current. Magnetic stimulation involves a device named, neo control under which, the patient has to sit in a chair that sends magnetic pulses to the body.

Vaginal cones are small plastic cones, that are placed in the vagina. The idea of using these vaginal cones is to use the pelvic floor muscle to keep the cone in place. These cones come in different shapes and weights and are very effective for the treatment of bladder spasm.

Downloads related to this product